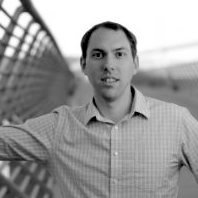 Jonathan Bryce, who has spent his career building the cloud, is Executive Director of the OpenStack Foundation. Previously he was a founder of The Rackspace Cloud.

He started his career working as a web developer for Rackspace, and during his tenure, he and co-worker Todd Morey had a vision to build a sophisticated web hosting environment where users and businesses alike could turn to design, develop and deploy their ideal web site – all without being responsible for procuring the technology, installing it or making sure it is built to be always available. This vision became The Rackspace Cloud. Since then he has been a major driver of OpenStack, the open source cloud software initiative.