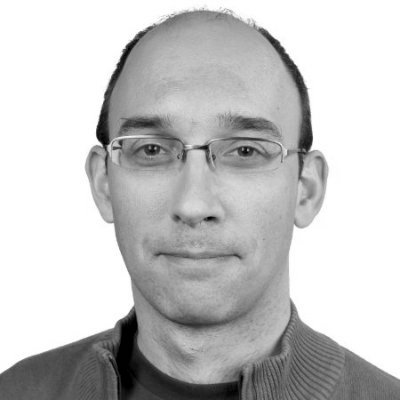 Thierry Carrez is the Vice-President of Engineering at the OpenStack Foundation, in charge of the long-term health of the open source projects under the Foundation. A long-time elected member of the OpenStack Technical Committee, he has been a Release Manager for the OpenStack project since its inception, coordinating the effort and facilitating collaboration between contributors.

Thierry spoke about OpenStack, open innovation and open source project management at various conferences around the world, including OSCON, LinuxCon, and FOSDEM. A Python Software Foundation fellow, he was previously the Technical lead for Ubuntu Server at Canonical, an operational manager for the Gentoo Linux Security Team, and an IT manager in various companies.