6 milestones in the history of OpenStack 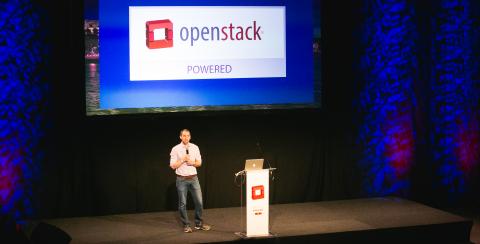 Have you ever thought about how the Open Stack success story started? We’ve collected all the important milestones for you, check them out!

1. The decision
The OpenStack story began when Rackspace wanted to rewrite the infrastructure code running its Cloud servers offering. The coding eventually came to a standstill, while a similar project at NASA was suffering from the same problem. The teams, however, decided to join forces. Being in possession of the missing lines of NASA’s project and vice versa, this was the right thing to do. The shared program turned into OpenStack afterwards.

3. The foundation
OpenStack was founded on 21st July, 2010 by Rackspace and NASA with 25+ partners. The mission of OpenStack is “to produce the ubiquitous Open Source Cloud Computing platform that will meet the needs of public and private clouds regardless of size, by being simple to implement and massively scalable”. 160 companies and close to 3,000 developers have joined the project so far.

4. First ‘Austin’ Code released
3 months after the foundation, the first ‘Austin’ Code was released. The Austin update eases deployment, fixes bugs and adds new features: a statistics processor, better access control and so on. OpenStack Compute, a second component, is a provisioning engine which was built with code from Cloud Servers and Nebula.

6. Certified OpenStack Administrator (COA) Program
As more and more companies integrate the system, new positions appear. The right people are of course hard to find in such a new industry. This is exactly why the foundation decided to offer a professional certificate in order to make it easier for companies to find the best individuals out there. The e-learning system is available for a year after purchase, and is adapted by major firms including HP, Linux and Ubuntu.